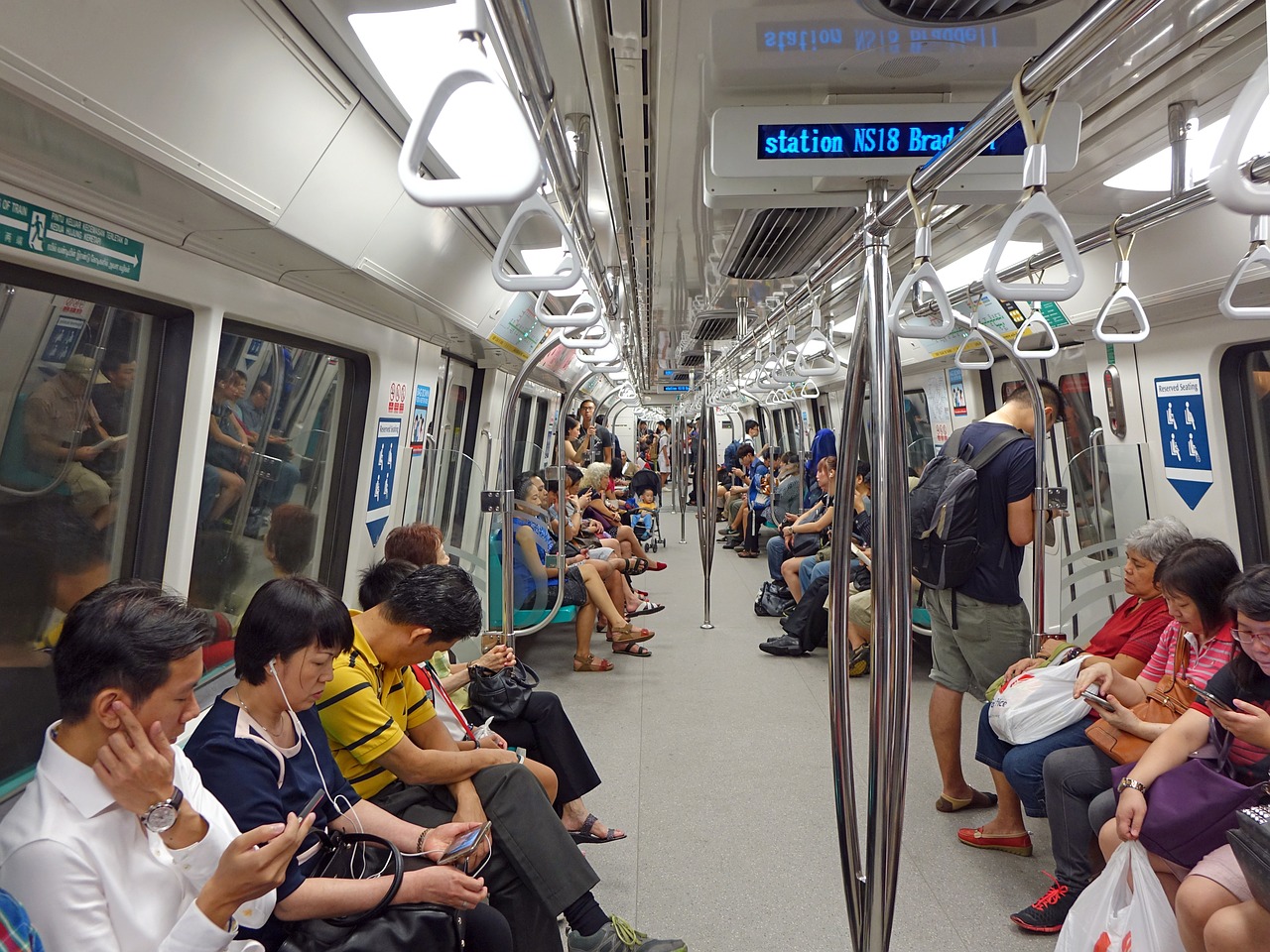 Passengers, typically in a subway car. 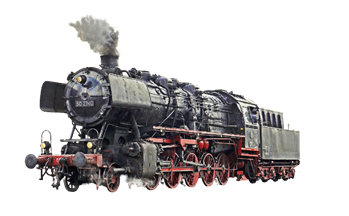 It's NOT powered by coal or electricity. 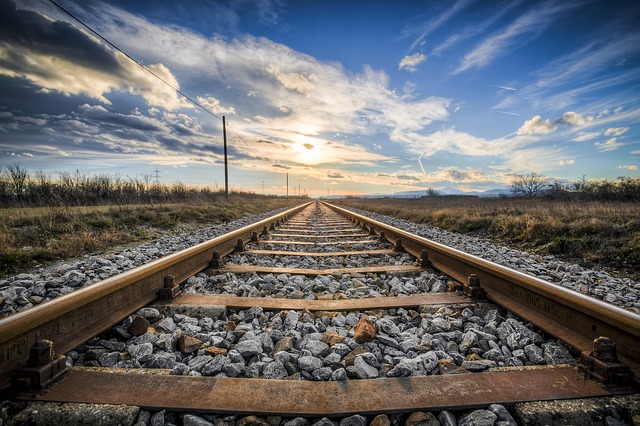 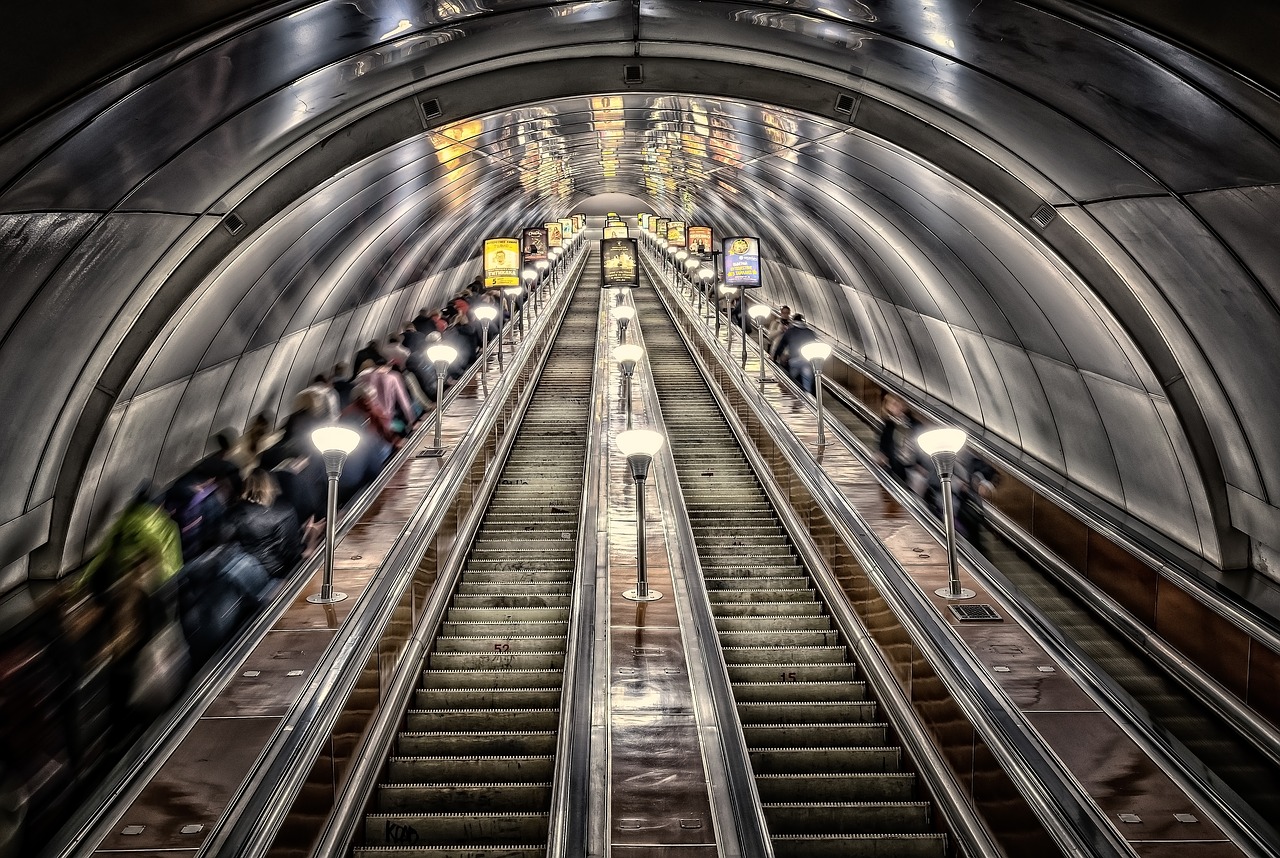 Tunnel in which trains run. 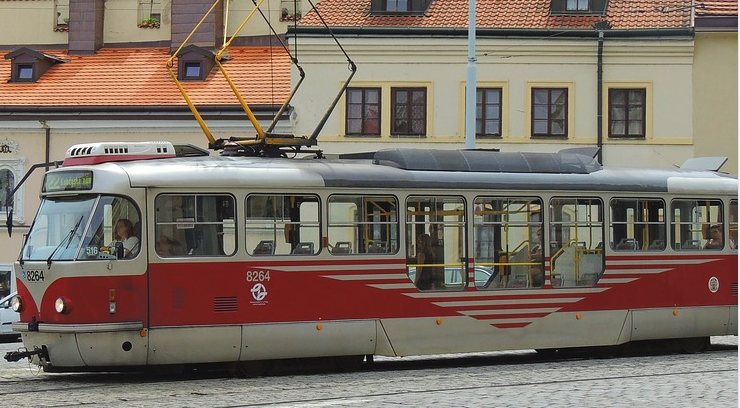 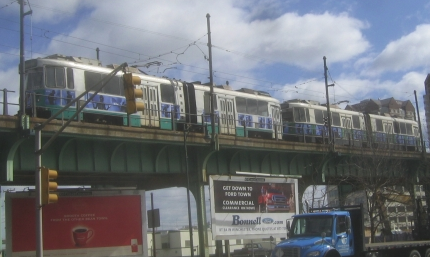 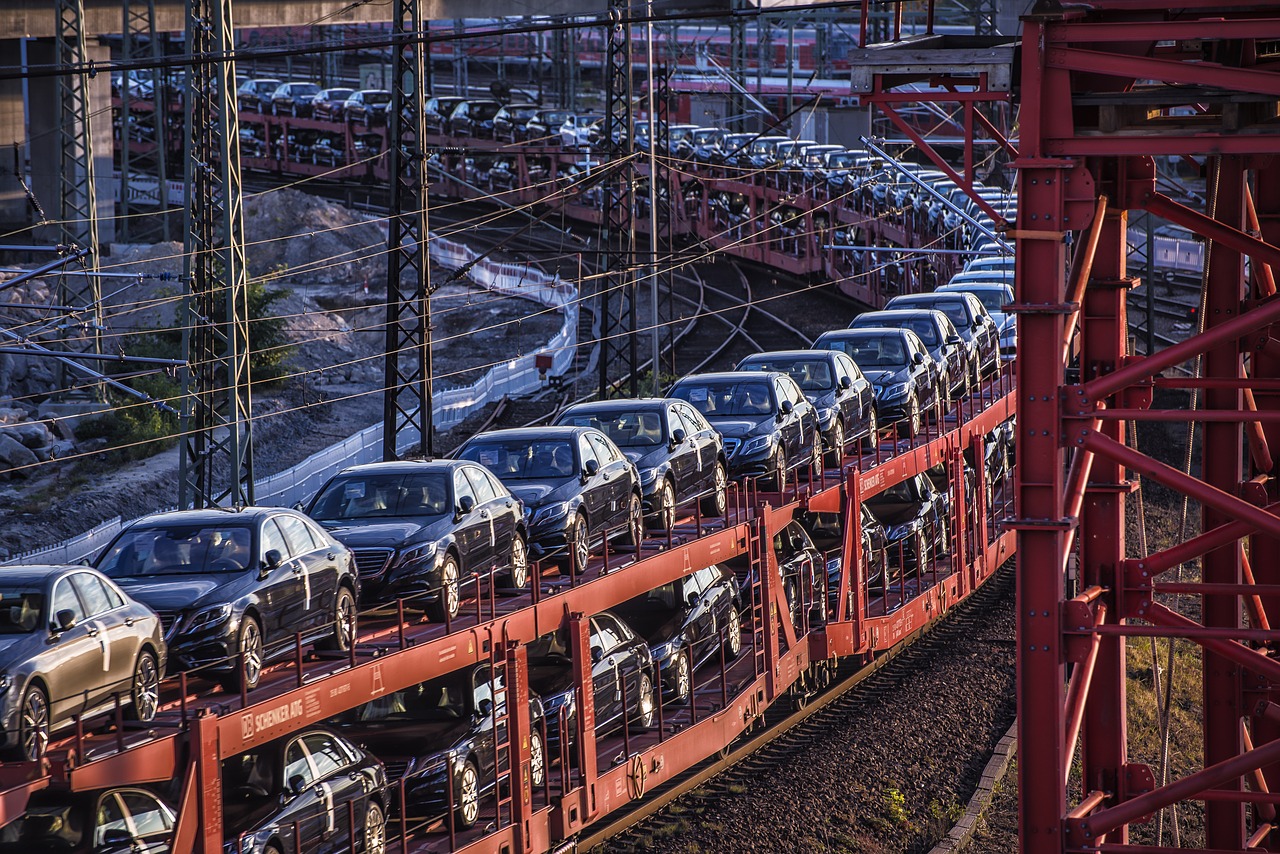 Carries cars and other vehicles. 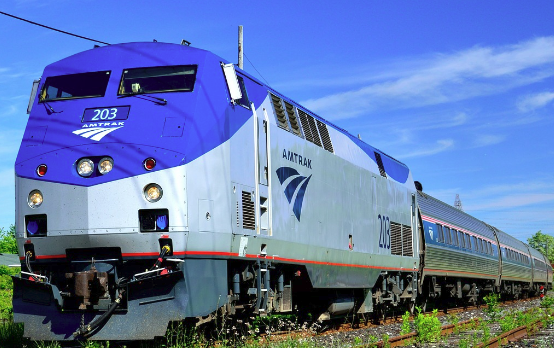 Train service of the Chicago, Burlington and Quincy Railroad in the American midwest, from 1940 through 1959. 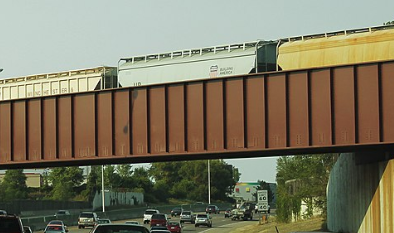 RR bridge above a roadway. 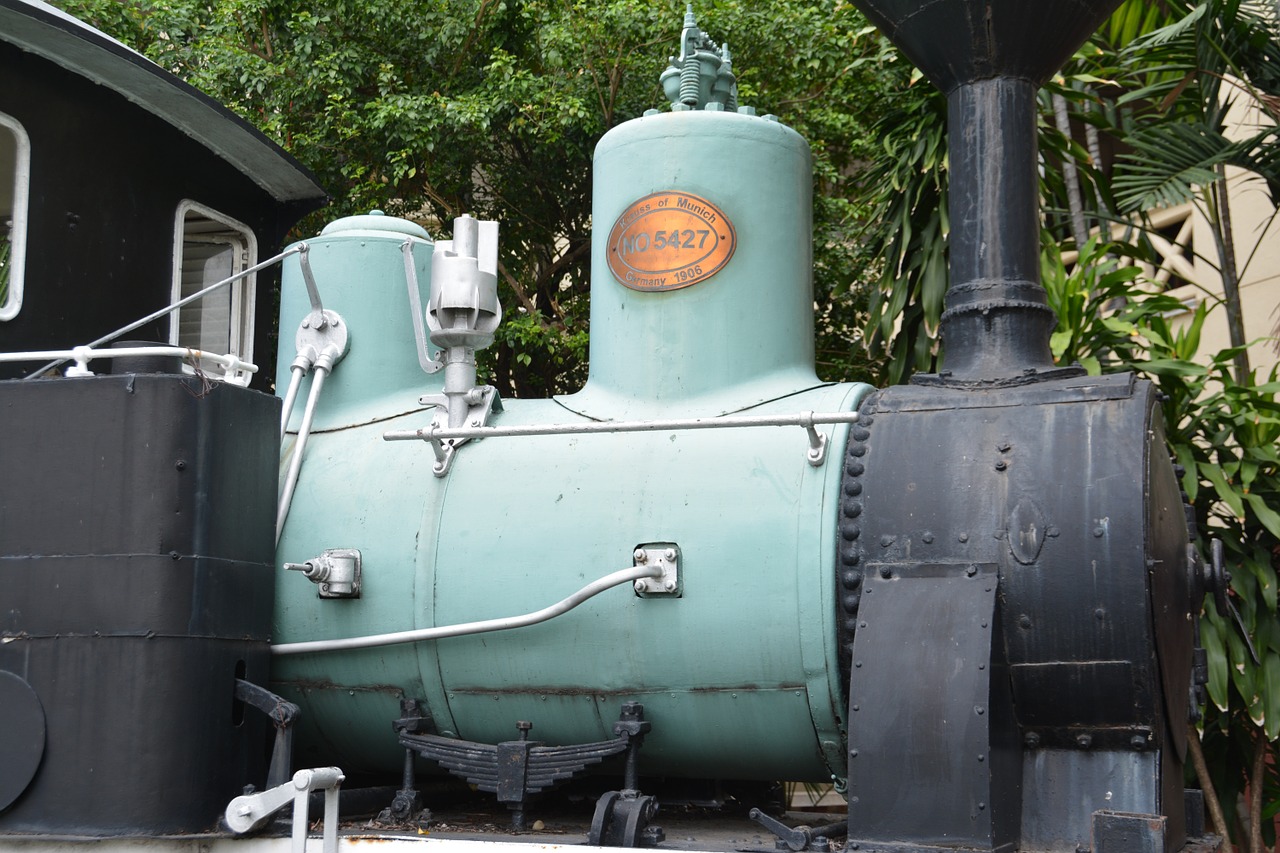 Steam to power a train is produced in this. 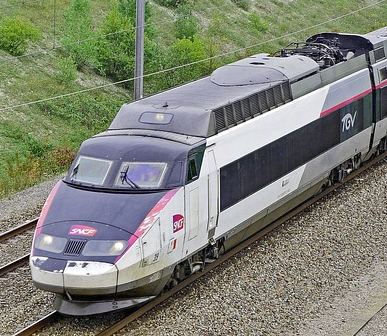 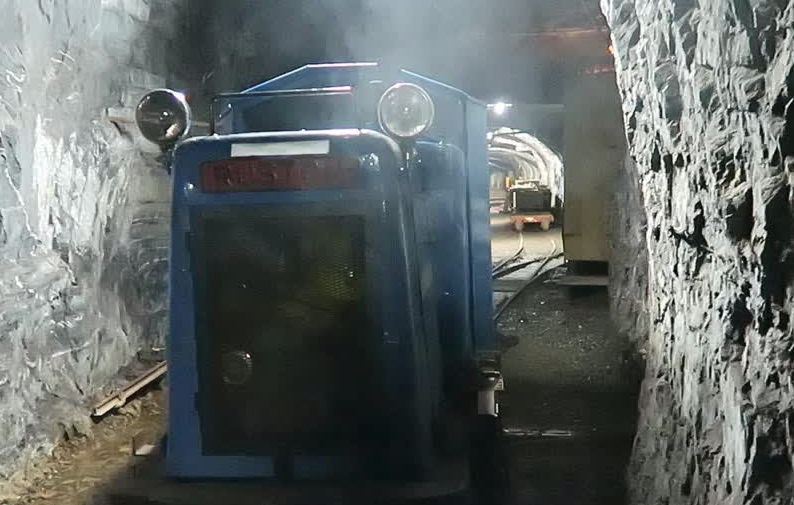 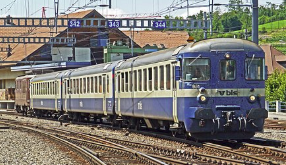 These make up most of the train. 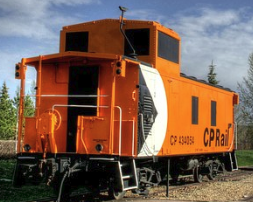 The last car on the train, now becoming obsolete. 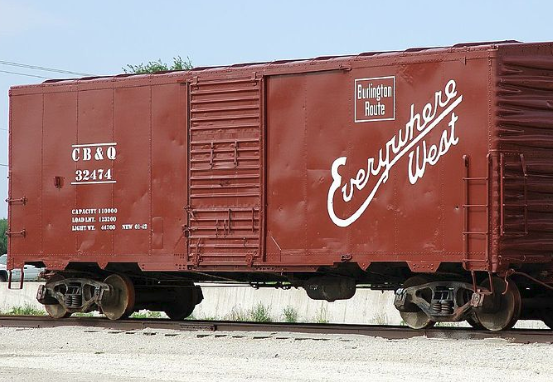 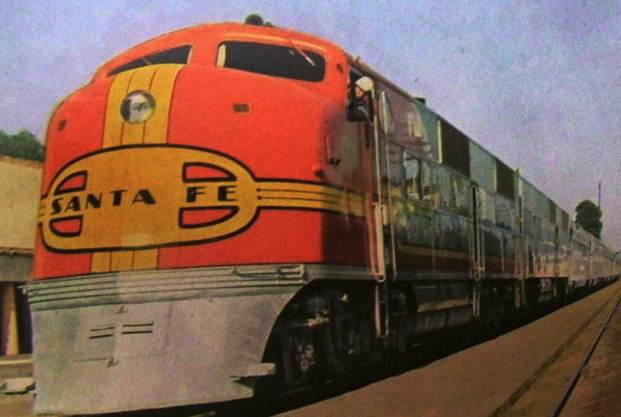 Flagship of the Atchison, Topeka and Santa Fe Railway. It claimed to be "The Train of the Stars" 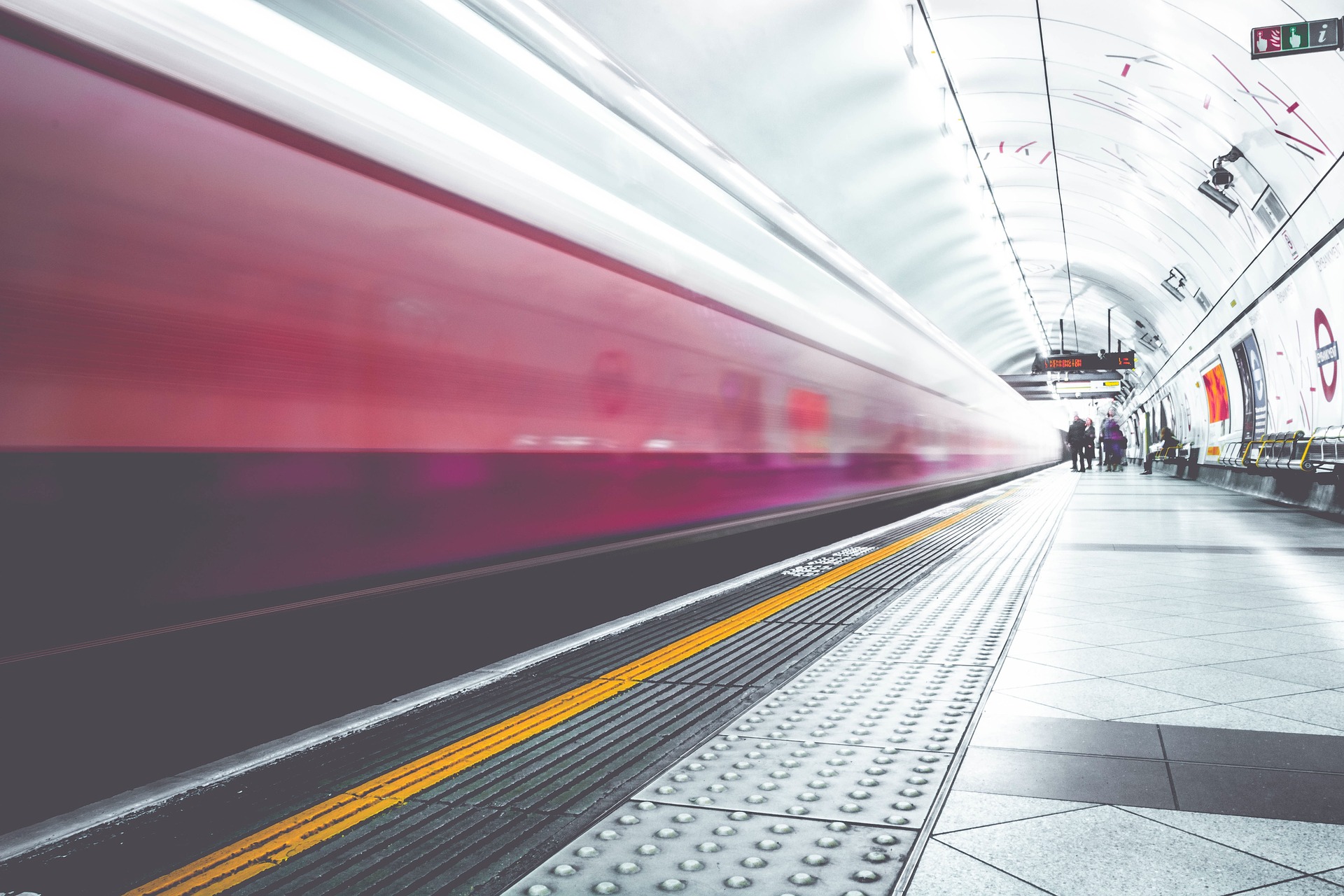 Where passengers stand while waiting for a train.

Tracks splitting off from a main line. 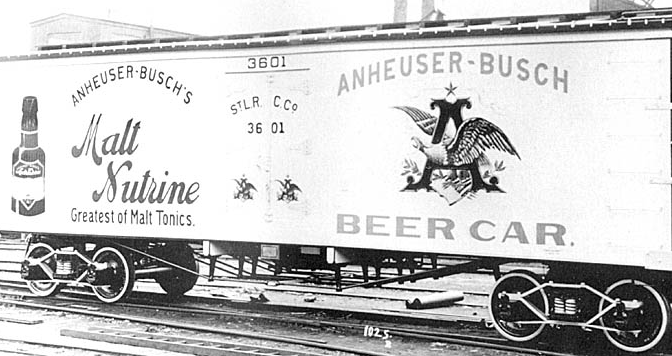 Nickname for a refrigerated car. 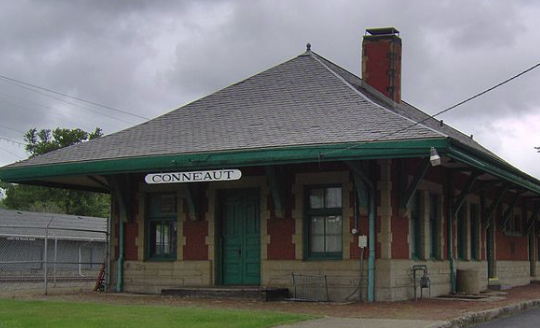 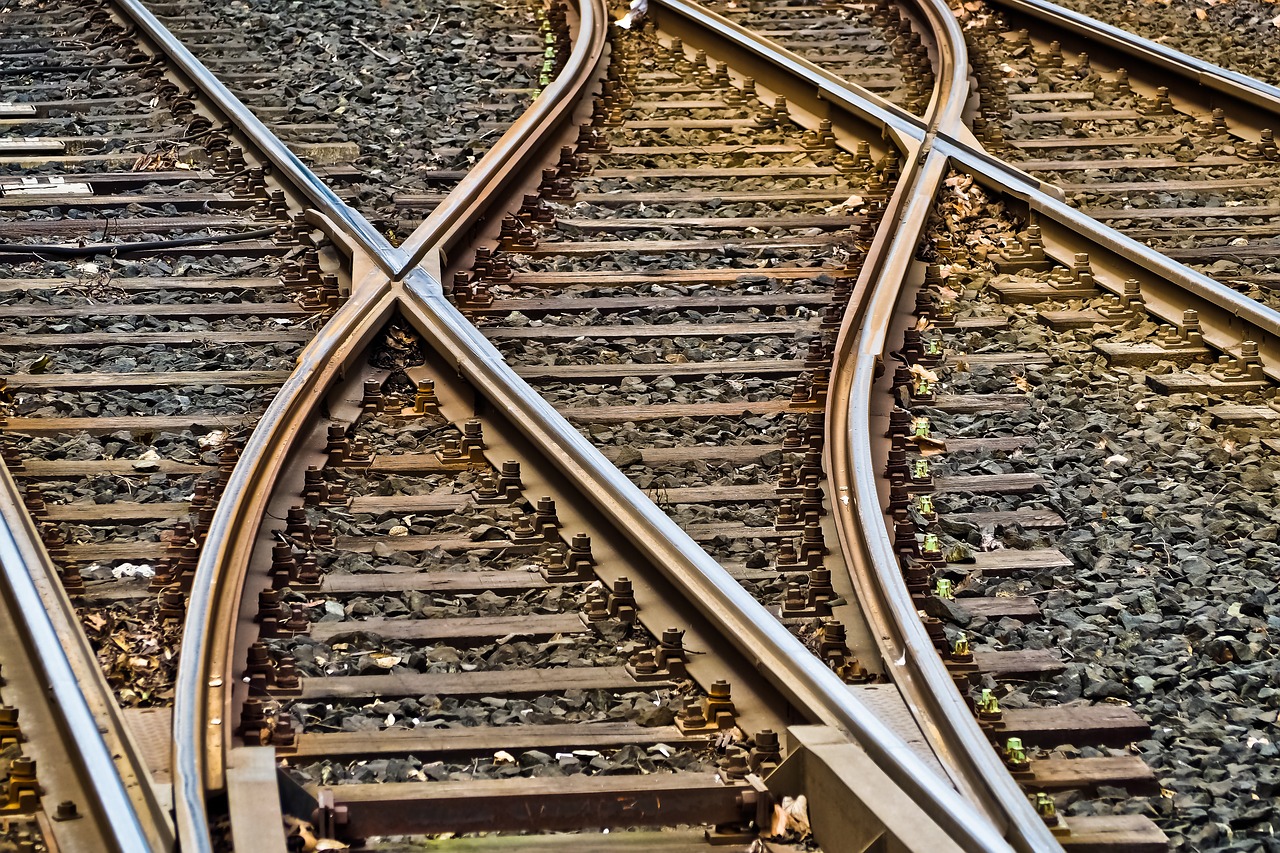 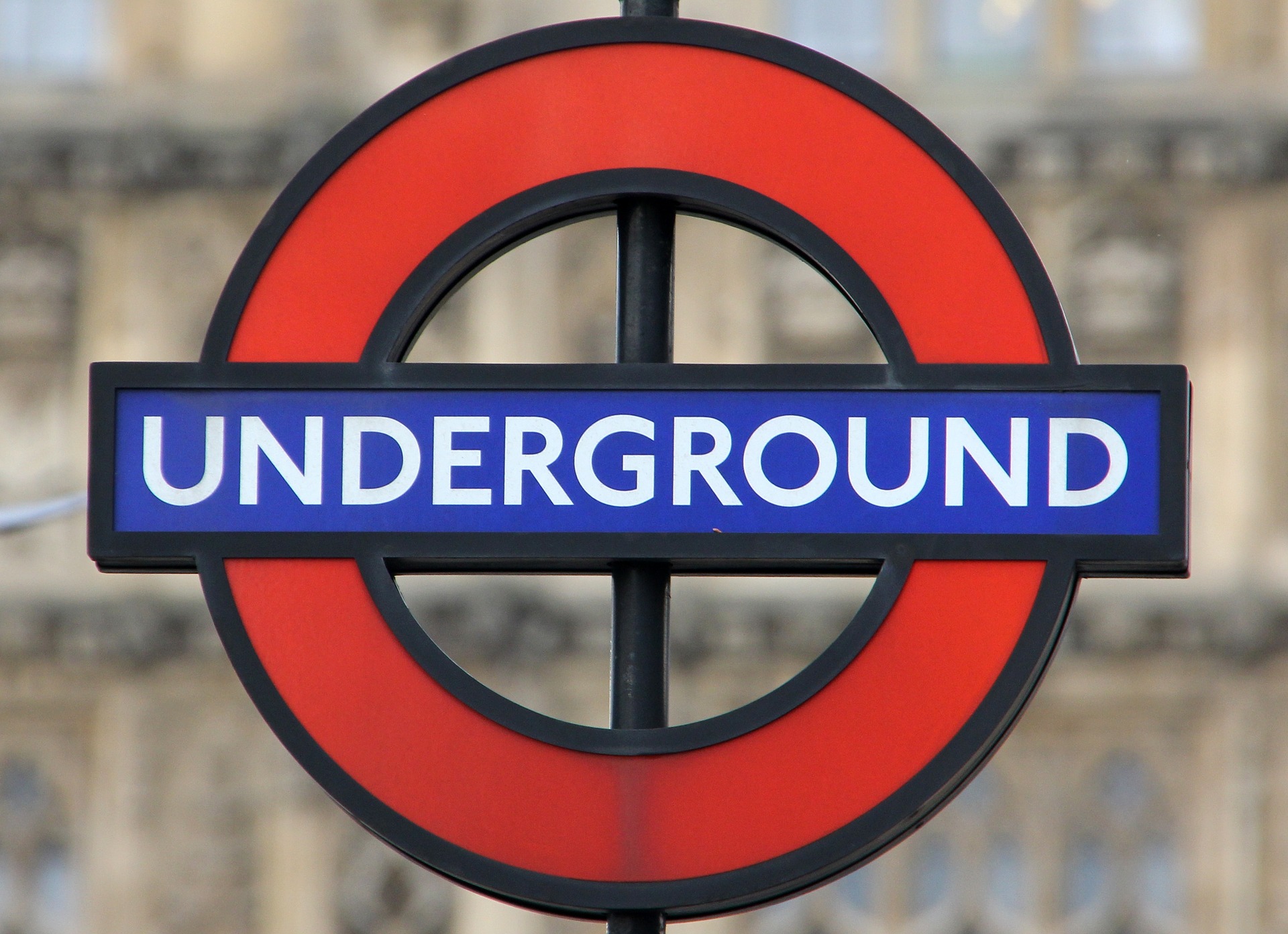 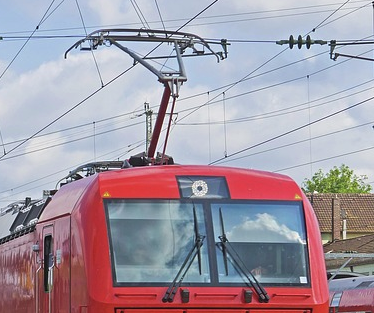 Urban trains usually powered by this. 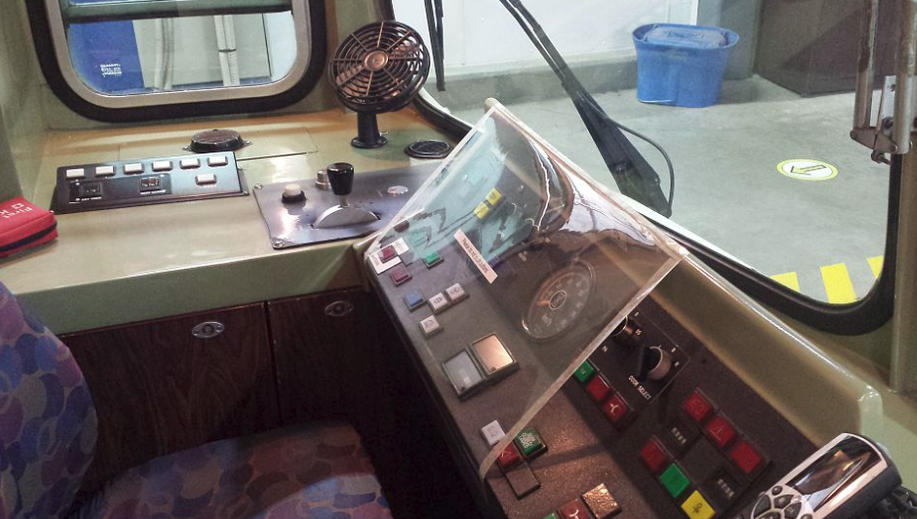 Passenger train that ran between Chicago and Oakland. 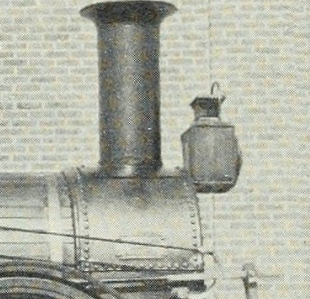 Where exhaust exits the locomotive. 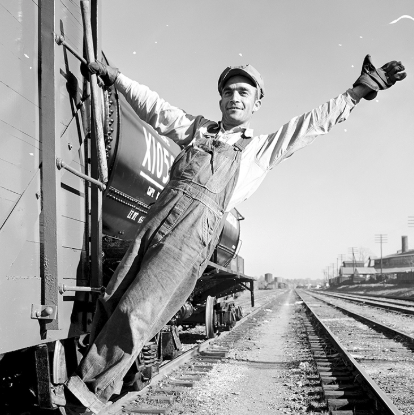 His original job was assisting in slowing the train. 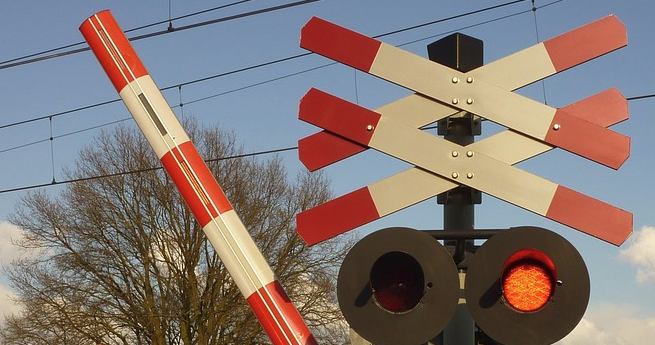 Proudly Made in the USA